Goa Vidyaprasarak Mandal, popularly known as GVM, was founded in the year 1911 by visionaries like Dr. Dada Vaidya, Shri Sitaram Kerkar and Shri Vinayak Sarjyotishi when Goa was under Portuguese rule. The founding fathers wanted to impart education rooted in the nation’s rich and varied cultural heritage so as to mould a new generation of Goans who had the capabilities and confidence to shoulder responsibilities of nation-building. 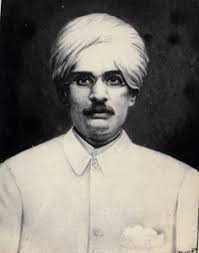